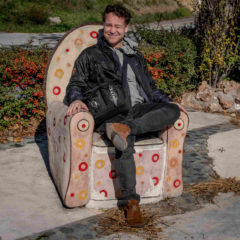 Granada-based artist Natasha Phillips recalls a late-summer’s day spent wandering Granada with photographer Paul Ainger and an orange shopping trolley. It’s the beginning of October and I’m striding along the River Genil in Granada pushing a bright orange shopping trolley full of my art prints in front of me. Turning for a second to look downriver, Granada glows beautifully in the soft morning light. You can tell it’s going to be one... 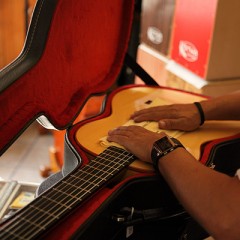 The Finest guitar making in Granada, Spain. A day spent with Daniel Gil de Avalle and the most incredible guitars that he makes. 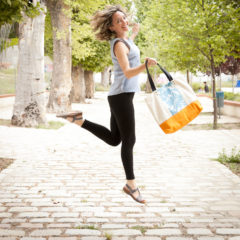 Posted By Natasha Phillips on May 23, 2016 in A Day in the Life, Interesting Granada, Life Stories, Photos

Natasha Phillips interviews a fellow creative in Granada about how she ended up founding Filobianco – her very own brand of handmade bags and accessories made in Granada. 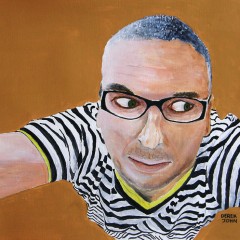 The Cats of the River Darro

What happens to a man when he reaches mid life, loses his marriage, job and home, and decides on a whim to emigrate to a country where he can’t speak the language? The Cats of the River Darro tells the tale of one such man’s adventures in the beautiful Spanish city of Granada. After hastily training to be an English teacher Liverpudlian Derek Dohren has nothing to lose except his dignity as he plunges head first from one classroom... 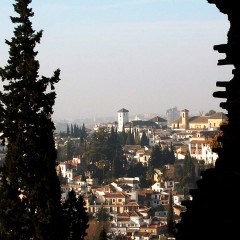 Cultural Clash or Ethnic Accord

What happens when a Catholic and Muslim culture live side-by-side? Linda Burridge looks to Granada to find the answers. 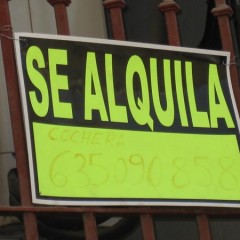 Find an Apartment in Granada

While flat-hunting in English we might be looking for a place that fulfils the 3 Cs (Clean, Comfortable and Cheap) here in Granada it is all about the 3 Bs (Bueno, Bonito y Barato)