A Quick Guide to The Alhambra

Home » A quick and best guide to the Alhambra 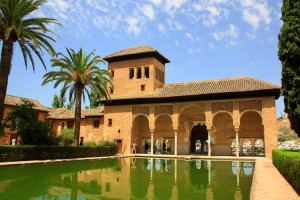 The origins of the Alhambra are believed to date back to Roman times. However the palaces and gardens were reconstructed during the Nasrid dynasty (13th – 15th centuries). It was transformed into a self-sufficient city boasting fertile gardens, a functioning irrigation system and opulent luxury. On January 2nd 1492 the army of the catholic monarchy (Fernando and Isabel) marched into Granada and the last stronghold of Moorish Spain came to an end.

What to See There

The Alcazaba – is the oldest part of the citadel and its watchtower yields spectacular views of the Albaicín and the city below.

The Palace of Carlos V – is the youngest portion of the Alhambra, having been built in the Renaissance (1526). 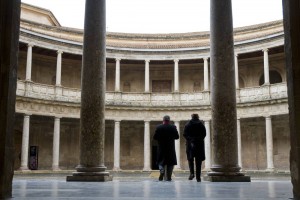 The Generalife – the Garden of the Architect, is set outside the main area and was once used as the royal summertime escape.

The NasridPalace – The jewel of the crown, considered one of the most spectacular examples of medieval Islamic architecture and extravagant attention to detail.  (Specific time slots for visiting this area are given when purchasing your ticket)

How to get there:

How much it costs:

Price per person 13€, children under 12 free but they also need a ticket.

Buy online at Ticketmaster . Write down or print the ref. number, as you will need to show this, as well as your id/passport and the credit card you made the purchase with in order to collect your tickets

At the Alhambra itself, tickets are on sale at the entrance only for the day of the visit. Be warned they sell out quickly, so get there early to avoid disappointment. 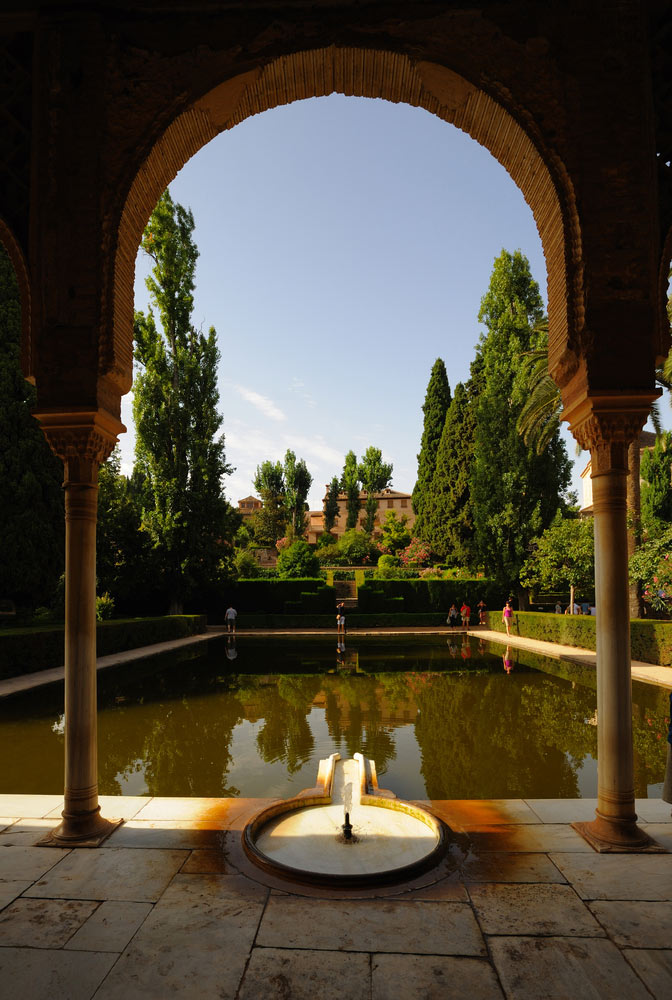