Home » All Things Spanish » The Perfect Olives of Granada

The Perfect Olives of Granada

For thousands of years, olives have been cultivated throughout Andalucía. And as the worlds hunger for olives and their oil has increased, so have the size of the groves which can be seen clinging to the mountains around the region. Stretching as far as the eye can see, the gentle symmetry of the groves make it easy to understand why the olive tree has been considered a symbol of peace for thousands of years. A white dove holding an olive branch has been an image used for centuries to depict peace and good tidings. And in Greek mythology, the Goddess Athena struck the earth with her spear and an olive tree grew from the ground, bearing shade, food and oil. The people were so dazzled by this versatile tree, that they named the city after her; Athens.

But whether your interest in the olive is spiritual, mythological or simply gastronomic, there is no denying the magnificence of the tree, which can survive, even in rocky mountain terrain, for up to 1000 years. Many groves are still family-run and it is humbling to think that the same tree will continue its peaceful cycle for up to 10 generations. 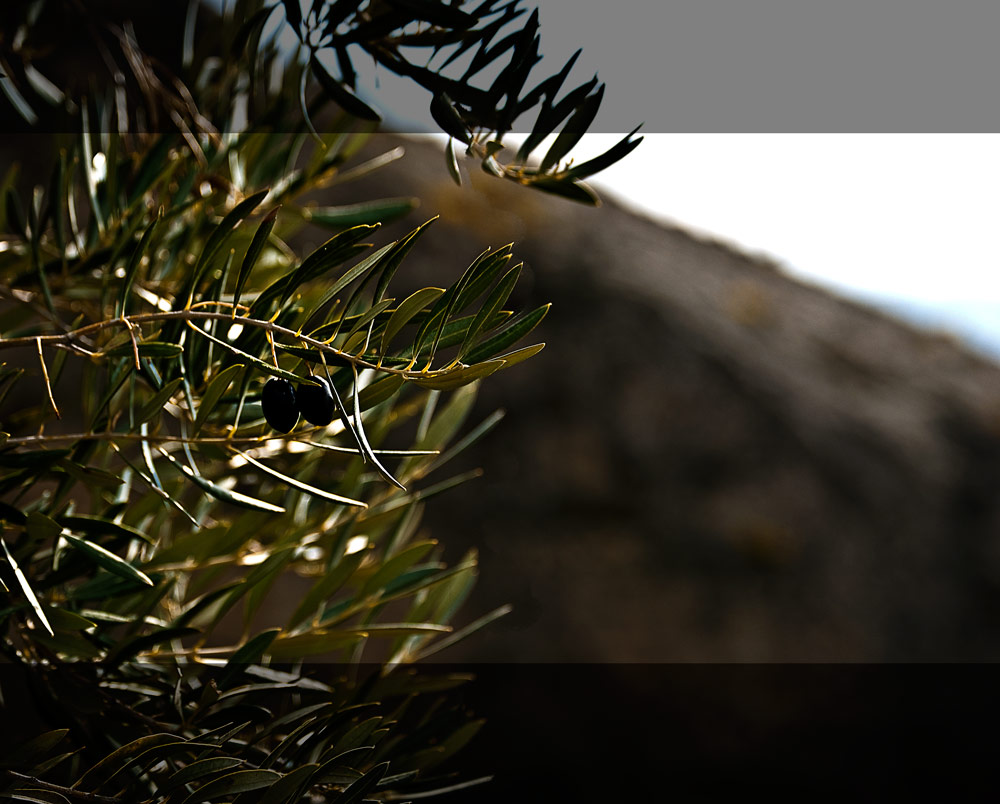 Each tree can bear up to 150 kilos of olives per harvest. About 5 kilos of olives is needed per litre of oil, so, in a good year, one tree can produce 30 litres. During October, unripe, green olives are harvested and cured in preparation to perfectly compliment glasses of wine all over Spain and beyond. The olives that are not harvested, ripen and become black. These are picked between December and February, and in Andalucía, the majority are sent to mills to be pressed and turned into the liquid gold we all know and love; olive oil. 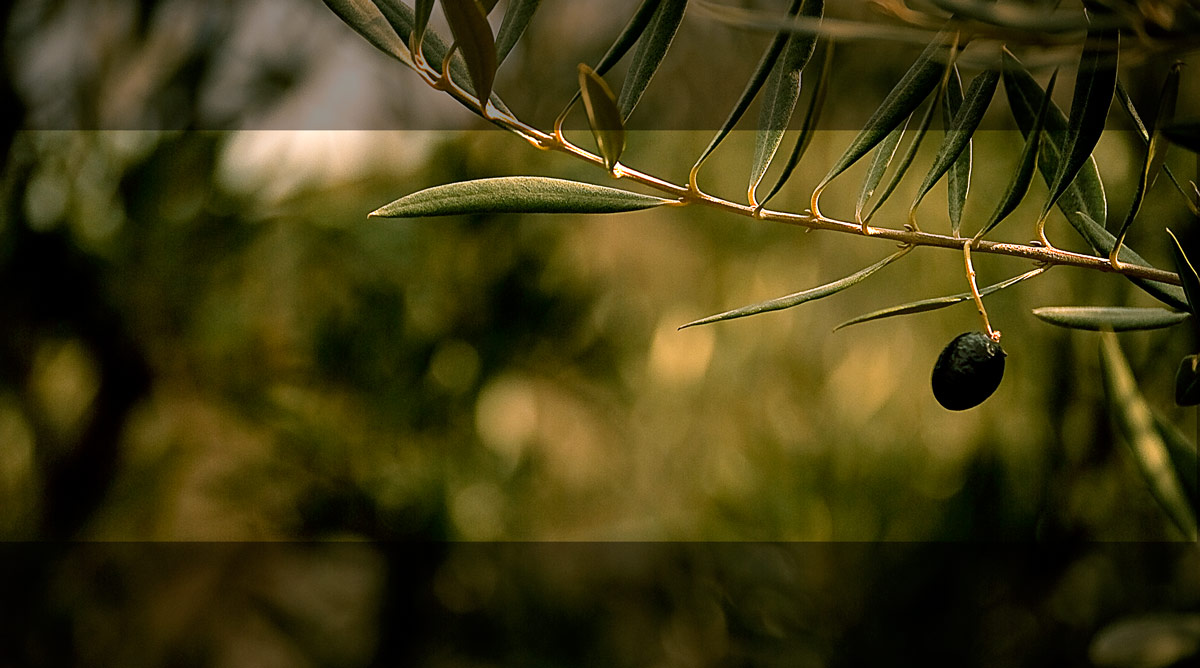 The harvesting work is mostly done by strong hands and encouraged through long hours, often in cold weather, by the infamous Spanish camaraderie. The word on the “grapevine” is that much of the world renowned oil claimed to be Italian, is in fact from Andalucía.

You do not need to stray far from the city of Granada to take in the magical sight of the olive groves. In the hills surrounding the majestic Alhambra palace, are fields with neat lines of trees hugging the quiet hills. A reminder of the sheer beauty of the region and the magic of the city which nestles inside this fertile, golden land. 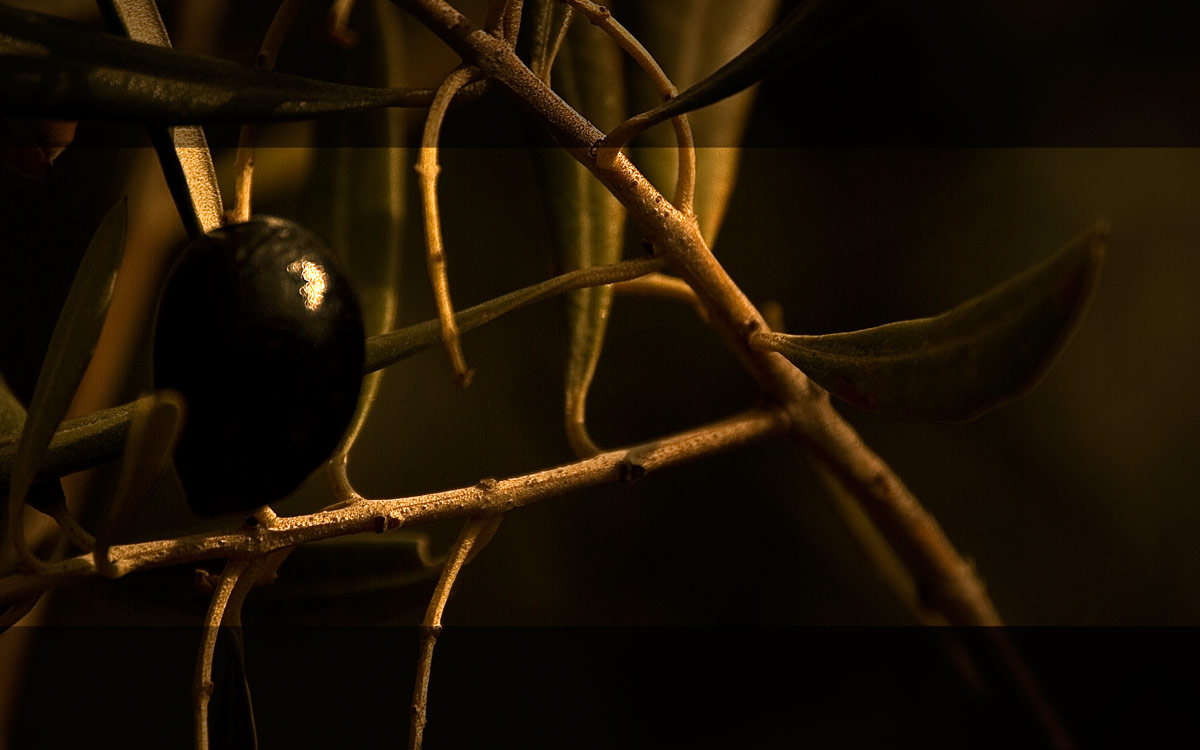