Interview with a Foreigner – Martina Johansson

Where are you originally from?

The south-east coast of Sweden.

I did French and Hispanic studies at university on London and came here to study for a semester in 2003. I went back, finished my degree and returned to Granada a year and half later and then ran a bar for two years.

What are you currently doing here? 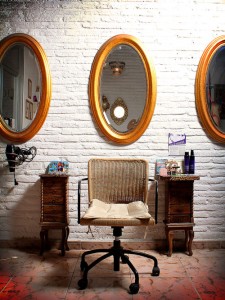 I run my own hairdressing business in the Realejo.

Was this a life-long dream?

I had always wanted to have a salon of my own since I got into hairdressing fifteen years ago, but had no idea I would end up in this part of the world!

Spain has something of a macho reputation. Have you encountered this?

We have to bear in mind that up until 30 odd years ago, Spain was under a dictatorship and women were not allowed to work without permission of their husband. The older generations who lived through this are likely to find it difficult to understand out modern society. Personally, if anything I have only found advantages being a woman here.

What about being a foreigner trying to set up a business – had any difficulties?

The great thing about setting up a business in a new country is that you are unaware of the possible complications; therefore you don’t see any obstacles until you encounter them. Without the fear of the unknown we’re more productive.

Noticed any major differences from where you come from? What was the biggest culture shock?

Well, where do I start? In Sweden everything works perfectly and it’s all extremely organized, probably the complete opposite to Andalucía. Here chaos rules, but people seem happier, less stressed and less worried in general. Having lived ten years in London where so many different cultures live side by side probably helped reduce the shock factor. 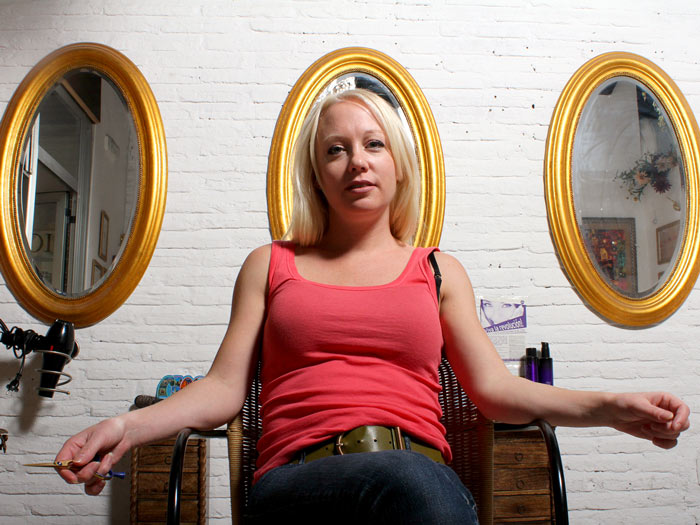 Have things gotten easier with time?

I just take things with a pinch of salt. There’s no need to get worked up if something doesn’t go to plan. It’s better to just smile and embrace the differences.

Have you met many other foreigners living here in Granada?

The area where I have my salon has become very cosmopolitan. Once I had clients of nine different nationalities in the same day. It’s like travelling the world without physically moving.

Is there anything particular Granada offers for you to enjoy your free time?

Had Oscar Wilde lived here he would most certainly have said “If you’re bored of Granada, you’re bored of life”. Between the thousands of great bars, amazing views, and a huge supply of cultural events, the list is endless.

A quick summary of all that has made Granada special to you?

The people. I have never met so many interesting characters in my life!

Any advice for someone that is trying to follow their dreams and set up their life in Granada?

Let’s finish with a joke. Heard any good ones recently?

I only know one, but it’s too rude to print…