Celebrities – you gotta love them. Well, no you don’t have to really, but it seems our obsession with the great and the good knows no bounds. Here in Spain that obsession seems as ripe as anywhere else. Check out the number of glossy magazines devoted to this strange cult next time you pass a kiosk if you doubt me. 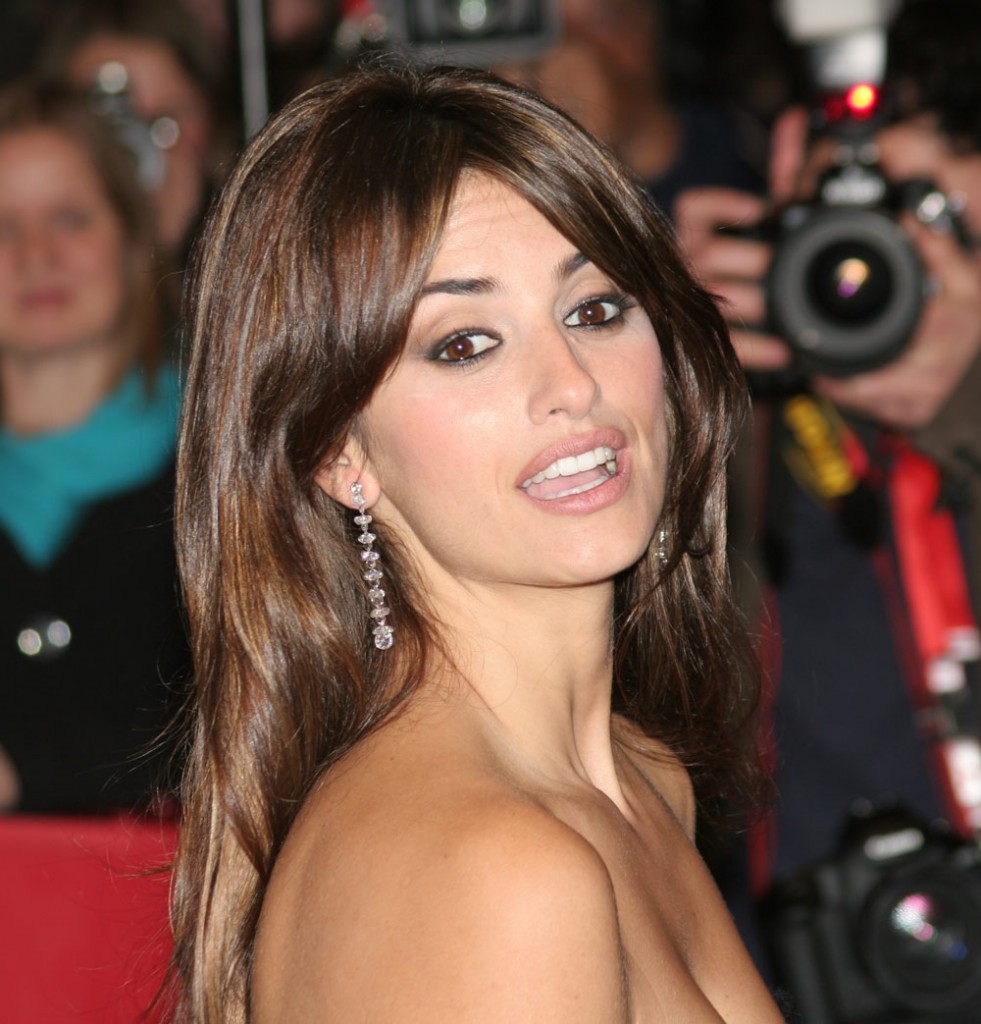 To help us decide how fabulous or otherwise our favourite ‘sleb’ is bearing up the editors always ensure we get the mug shot accompanied by age (in brackets). But, it’s a double edged sword for the poor celeb and though you may never be able to have lips like Keira (25), arms like Jennifer (41) or a booty like Beyonce (28) you can have the next best thing; photographs of these great icons revealing less than flattering glimpses of human frailty. Should Gwyneth (28) really be having such issues with sweaty armpits? And shouldn’t Demi (48) know how to dress her age by now?

If you’re expecting to see the same names in the Spanish celebrity magazines that you see as staple regulars in the UK and USA magazines then you’ll not be disappointed. Many of these ‘stars’ are international of course. We may not remember quite why some of them are famous but pick up Hola!, Hoy Corazon or even our very own Diez Minutos, Granada Hoy’s Sunday supplement, and it’ll feel like having a friend drop by.

However, some home grown ‘talents’ haven’t quite caught on here yet. For example you’re unlikely to see any Coronation Street or All My Children stars gracing the Spanish glossies (heck, even our-Colleen (26) is a rare sight). Spain has its own soaps and soap stars thank you very much. And its own royalty. Then of course there is the ubiquitous Duquessa de Alba (84) whose face seems to grace every edition of every glossy periodical in Spain

This obsession isn’t totally about the girls. For every Posh (36) there’s a Becks (35), for every Penelope (36) and Javier (41), and for every Elton (63), erm a David (47), but male celebs on the whole aren’t sniggered at for physical imperfections of course (unless you happen to be the president of, say, France) and the battleground of alpha male celebrity tends to go under different rules. Without doubt, beer bellies, baldness/greying and plain ugliness (Wayne (26)) are much more tolerated in the male world but look through the pages of a typical edition of FHM and it too will reveal homage to youth and the perfect male body.

For the young male celeb, sporting prowess remains a powerful route to glossy stardom. One of Spain’s most venerated bullfighters is José Tomás but in 2002 at the peak of his career, he retired suddenly with no explanations. To huge acclaim, and after announcing to the press that ‘living without bullfighting is not living’, he returned to the ring in 2007 whereupon he has suffered a succession of serious gorings, the most recent being the one that almost claimed his life in Mexico last April. Was it really the lure of the bullfight that brought José (34) back or was it the lure of celebrity?

But bullfighters, tennis, basketball and cycling stars are merely vying for the minor placings in Spain’s male sporting celebrity stakes. Footballers such as Leo (22) and Christiano (27) remain firmly at the top of that

But let’s put aside the A-listers of international and national celeb-dom, and those famous for simply being famous. Who are the cultural movers and shakers of Granada?

If Granada isn’t jam packed with Hollywood stars and supermodels it seems not to care a jot. Instead it has an incredible musical heritage which continues to be reflected in the wide ranging talent that emerges steadily from its streets. Flamenco has its roots here and Granada produces much of the internationally recognised talent. One of Granda’s most famous sons is the flamenco singer Enrique “el granaíno” Morente, born in the Albaycín he learnt his trade in the barrio with family and neighbours. More recently his daughter Estrella, rose to international acclaim providing the soundtrack to Pedro Almodovar´s hit movie Volver. With style and elegance she sings the type of chords that evokes an unmistakable traditional Spanish sound.

Briton Richard Dudanski, former Clash drummer and punk associate of Johnny Rotten now lives in the city and has been involved with Tymon Dogg, another immigrant Granada resident, in the innovative Granada Doaba project which brought together hip-hop and Flamenco under the guidance of producers Gnotes and Canyon Cody (check out http://gnawledge.com/granadadoaba/  to listen to some truly innovative sounds of Granada).

Nor does Granada lack for sporting heroes. The city’s football team have just had a wonderful season, winning the race to play second division football after a 22 year absence. Nigerian born Odion Ighalo, Tariq Sevilla (UAE) and the mercurial Mallorcan Dani Benitez are the stars of the show at the Nuevo Estadio Los Carmenes in Zaidin.

And a quick free kick away from the Los Carmenes, at the Palacio de Deportes, CB Granada basketball team struts its stuff in the ACB League, now considered one of the strongest in the world. The team is an eclectic mix of North American, Argentinian, and European talent with a solid group of Spanish blood, most notable amongst them being two young Granadinos Pablo Aguilar and Jorge Fernández.

The most famous Granadino of them all though, Gabriel Garcia Lorca (121), is of course no longer with us but I wonder how much fun the modern paparazzi would have had following him about?

Not sure who Lorca is, make sure you read all about him here: Life and Times of Gabriel Garcia Lorca

How well do you know your Spanish Celebs, we test your knowledge of who is who around the Iberian Penisula. (answers in the classifieds section)

1. Born Oviedo 1972. Studied Journalism in the Complutense University of Madrid, went on to work for Bloomberg, CNN and TVE. Married for a second time in May 2004. She has 2 daughters Leonor and Sofia.

2. Born in Benalmadena, Malaga 1960. Originally dreamed of becoming a footballer. Moved to Madrid to pursue a career in acting at the age of 19. Making a name for himself in Hollywood in 1993 he played a supporting role to Tom Hanks in the oscar winning Philadelphia. His voice became famous for playing the role of Puss In Boots in the Shrek movies.

3. Born in Madrid 1975. He moved to Miami to live with his father in 1985. Not wanting to live off his famous surname, he went looking to make his breakthrough using the stage name Martinez, with the back story of being an unknown singer from Guatemala. July 1995 he realeased his first self titled album (using his real name by now) Originally singing in Spanish he made a highly successful crossover to singing in English in 2000.