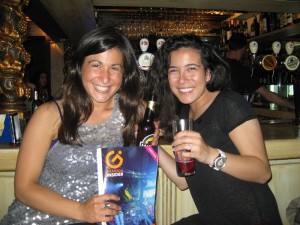 I’ll have whatever he’s having…

A little advice to help you navigate your way around the bars of Granada.

Lesson number 1 (and therefore of vital importance): How to ask for a drink!

Una caña = a small beer, enough to whet the appetite and great if you just fancy a taste, but not enough to quench the thirst of a weary traveller. 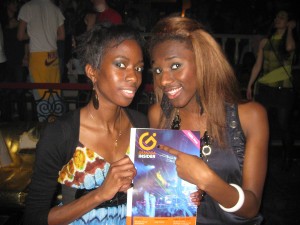 Un tubo = what we would call a regular sized beer, normally served in a tube-shaped glass.

For the more daring and thirsty for beer, there is always the option of asking for a large beer or “una jarra”, akin in size to the well-loved British pint.

If you’re watching your calorie intake, or simply prefer your shandy to taste more like beer than lemon, you can also ask for it mixed with a kind of tonic water known as “casera blanca”.

In order to ensure you get exactly what you want, it is always best to specify:

Those who wish to fill up on tapas and not fall into the all too familiar trap of the siesta, can ask for an alcohol-free beer or “una cerveza sin alcohol”. 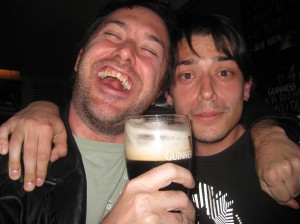 For the little ones and those who don’t fancy alcohol, soft drinks or “refrescos” are available, and thankfully don’t require any knowledge of Spanish as they go by their internationally recognised names.

Also popular, especially in the summer months, is the “tinto de verano”. A fruity and refreshing drink made from cheap red wine mixed with lemonade.

Again, this can be made with either lemonade or tonic, so be clear:

Another must-try is the famous sangría, fruity, sweet and dangerously intoxicating, it can be enjoyed by the glass “una sangría” or by the jug-full “una jarra de sangría”.

Fancy something a little stronger? Get yourself “una copa”, or mixed drink, asking for your chosen tipple and corresponding mixer. 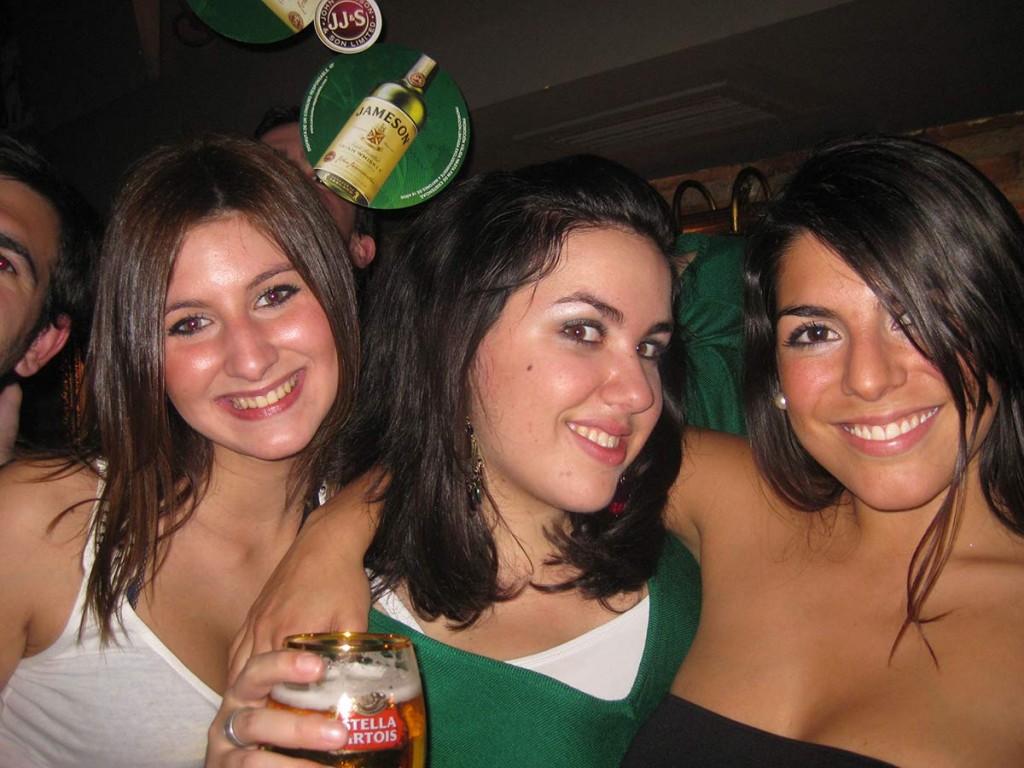