Linda Burridge is finding it difficult adjusting to the Spanish timetable

There are lots of things about Spain that make this culture unique but one that immediately affects visitors and ex-pats is the horario del día or daily timetable.

The origin of this unique schedule of long lunches, afternoon naps and late evenings, like most things, is grounded in sheer common sense. Spain is a hot country and to ensure rural workers were as efficient as possible, they escaped the harsh midday sun and rested so they could continue working until the evening. 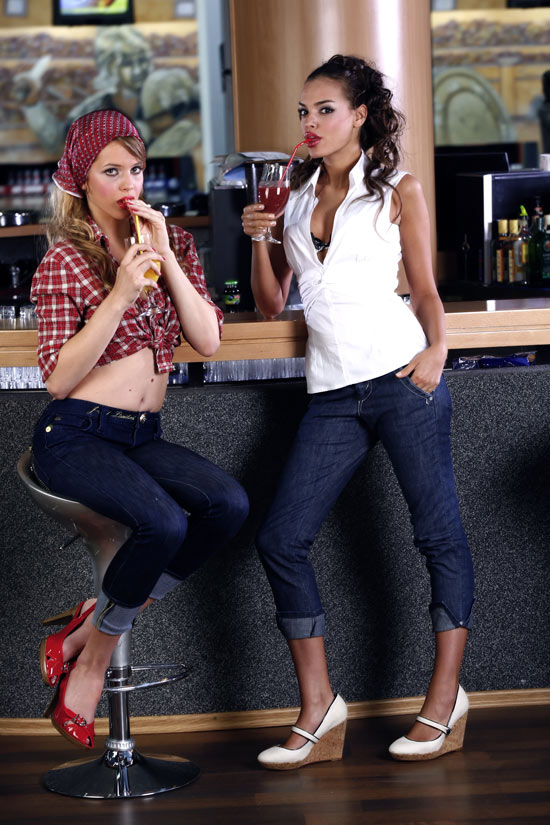 This in turn became an important part of Spanish life and is also present in Latin America and other parts of Spain where the climate is not as harsh. A long lunch was a chance to go home, catch up with family and share a large meal together. Then post-rest, you completed the rest of your work until 7 or 8pm and then socialised in the evening usually at least until 12 midnight.

The benefits of this approach are obvious and I am sure everyone loves the idea of a long family lunch and a rest. And this is perhaps one characteristic of the culture that has cemented the importance of family here in Spain. There are also many health benefits from eating your main meal in the middle of the day and no one can argue that a power nap is bad for you. But  is this  changing in the bigger cities?

It appears siestas are definitely more instilled in southern Spain. In the large cities in northern Spain it’s fairly unusual for office workers to sleep during the day. One worker commented, “I work in a doctor’s surgery in Madrid and as I travel to work, I don’t go home for lunch. I can take 3 hours for lunch but I usually just take 1 and then I keep working until about 7pm. It’s a long day!”

Stronger in the south

Smaller towns and villages in southern Spain respect this tradition and most local trade in Granada halts for for siesta but it does make it hard for workers that need to complete their own errands. One local business woman agrees the timetable can be tricky, “When I am not working, everything is closed which means it’s really hard for me to get to the bank or have my haircut.”

This timetable also means it is common to see entire families – young children, adults and people in the 60s and 70s – in cafes and restaurants well beyond midnight. Again they are making the most of the cooler hours but it’s certainly an unusual sight for a foreigner to see a group of 4-year-old children playing in the plaza at 11pm when they themselves are getting drowsy and are ready for bed.

For travellers that can’t keep up with toddlers

If you find yourself struggling with the Spanish schedule try to adapt, otherwise you most likely will miss out on the real Spanish experience. Our advice is don’t try to fight it! Get up early and make the most of the reasonably priced strong coffee here and enjoy the famed siesta. You’ll need it for stamina so you can at least stay out as long as thelocal niños! 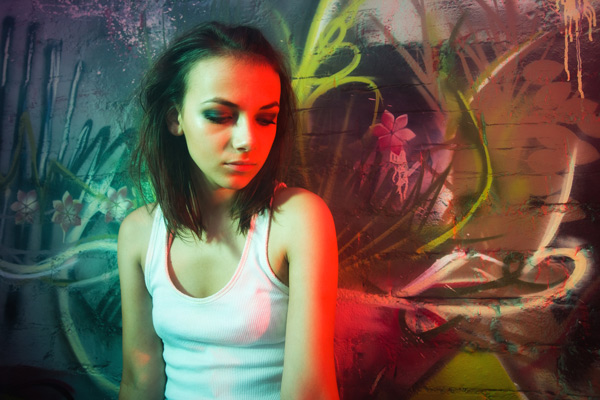